Why you think you are not photogenic

Did you know that there is some pretty interesting psychology behind why you think you are not photogenic?

Most of us will perceive ourselves differently in some way to the way we actually are and are biased in our views which can change throughout our lives.  Most of the time we view ourselves in a good way and feel good about ourselves but sometimes when we are emotionally down or have huge changes in our body shape in a relatively short space of time (such as during and after pregnancy), it can be hard for our brain to rely on its usual self perceptions. Which can be why you think you are not photogenic sometimes more than others.

One reasons why you think you are not photogenic according to Madeleine A. Fugere Ph.D, Social Psychologist might be that we are prone to a bias called Self Enhancement which makes us believe we are more attractive than we are. so when you see yourself in a photo it may not match your idealistic self image. We have manipulated our belief of how we look in our mind, so of course photos sometimes do not reflect that.

Let’s face it, all through our lives we mostly see ourselves in the mirror, at familiar distances and locations. For example, we have mirrors in our homes and that is where we see ourselves 99% of the time.  You know when you catch sight of yourself in a shop window and it takes you by surprise? That kind of unfamiliarity of how you usually see yourself can be enough to make you feel that you don’t look like you, either for better or for worse because the lighting and location is just different.  It’s just not ‘you’! When we see versions of ourselves that doesn’t match our usual perception or view, it throws us off balance a bit.

The issue is that the image we see in the mirror is just that, a mirror-image, a reversed image of what we actually look like to others. So when we see ourselves in photographs, it is the true perception but it’s not a version of you that is familiar. Unless you are perfectly symmetrical (physically impossible) you’re just a different version of the you in the mirror.

The Exposure Effect (Zajonc, 1968) states that ‘mere repeated exposure of the individual to a stimulus, enhances the attitude towards it.’. Simply put, the more we see ourselves in photographs, the more comfortable we will be with the ‘real’ image of ourselves. I often marvel at the younger generation who can snap selfies on the go, one click and they’re done. For us oldies it can take several (hundred) goes and even then we might give up and delete the lot.  Sound familiar? Could this be because they have grown up with cameras on their phones and are so used to seeing themselves in photos? The flip side of that is that perhaps we have the opposite problem, taking photos of ourselves as older adults still seems a bit odd and awkward so we don’t have the repeated exposure to those images to challenge and alter our self perception.

Next week I’ll talk about some ways to help yourself feel better about photos of you.

How to Take YouR Own NewboRn Photos 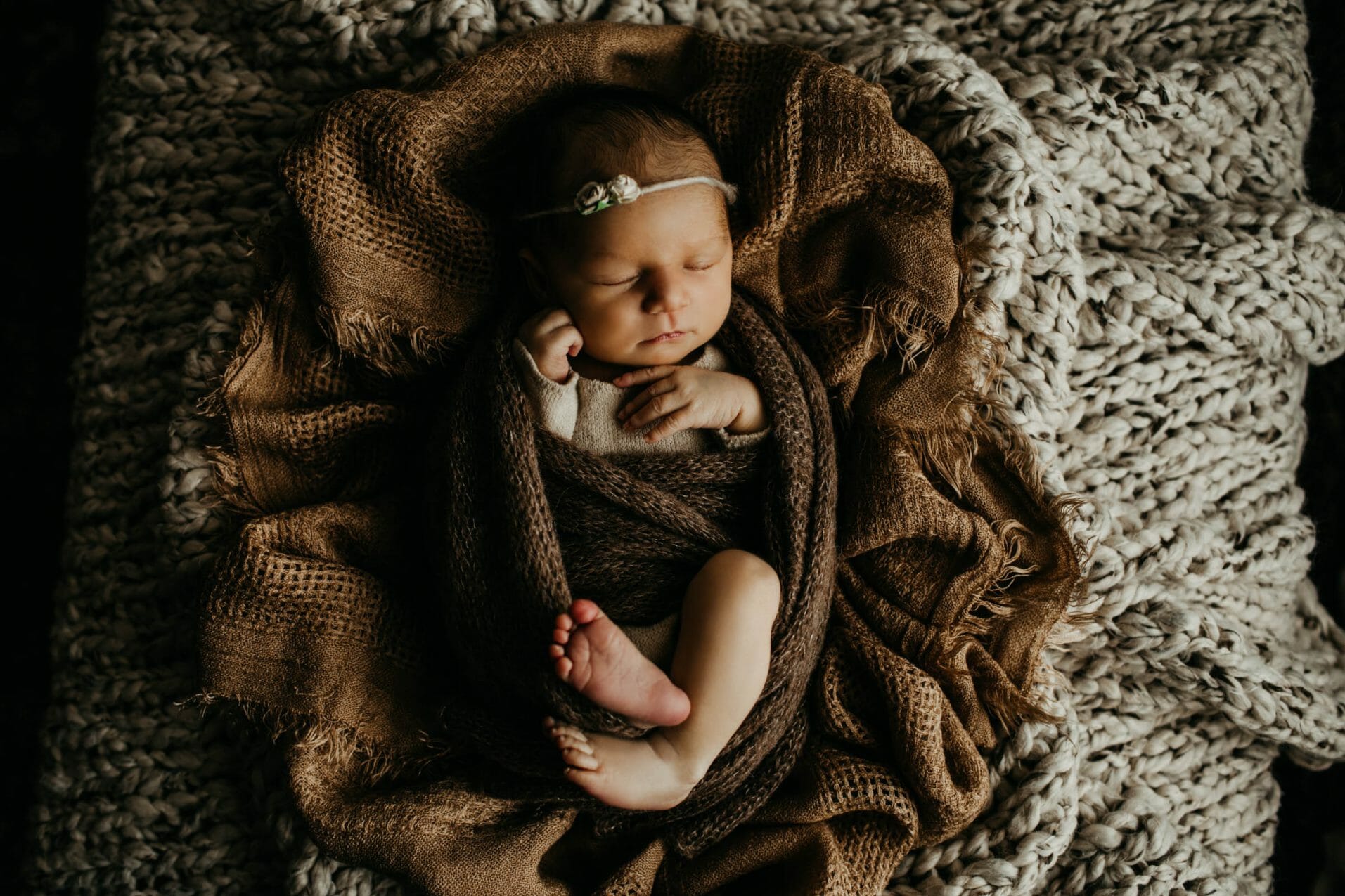 Find out more about how my studio newborn sessions work and when you need to book yours.

What’s this? My client wardrobe makes preparing for a session so much easier for you.

Be The First To Know

All of my available dates, offers, model calls and new releases are sent out to those on my ‘First to Know’ list before being released into the wilds of social media.  Pop your details in the box to be first in line.
See you soon!
JOIN HERE

I am all about emotive maternity, newborn and family photography sessions for those who want photographs that make them feel something. I work with clients throughout Surrey and London to give them the images they dream of and train photographers, helping them along in their creative journey.